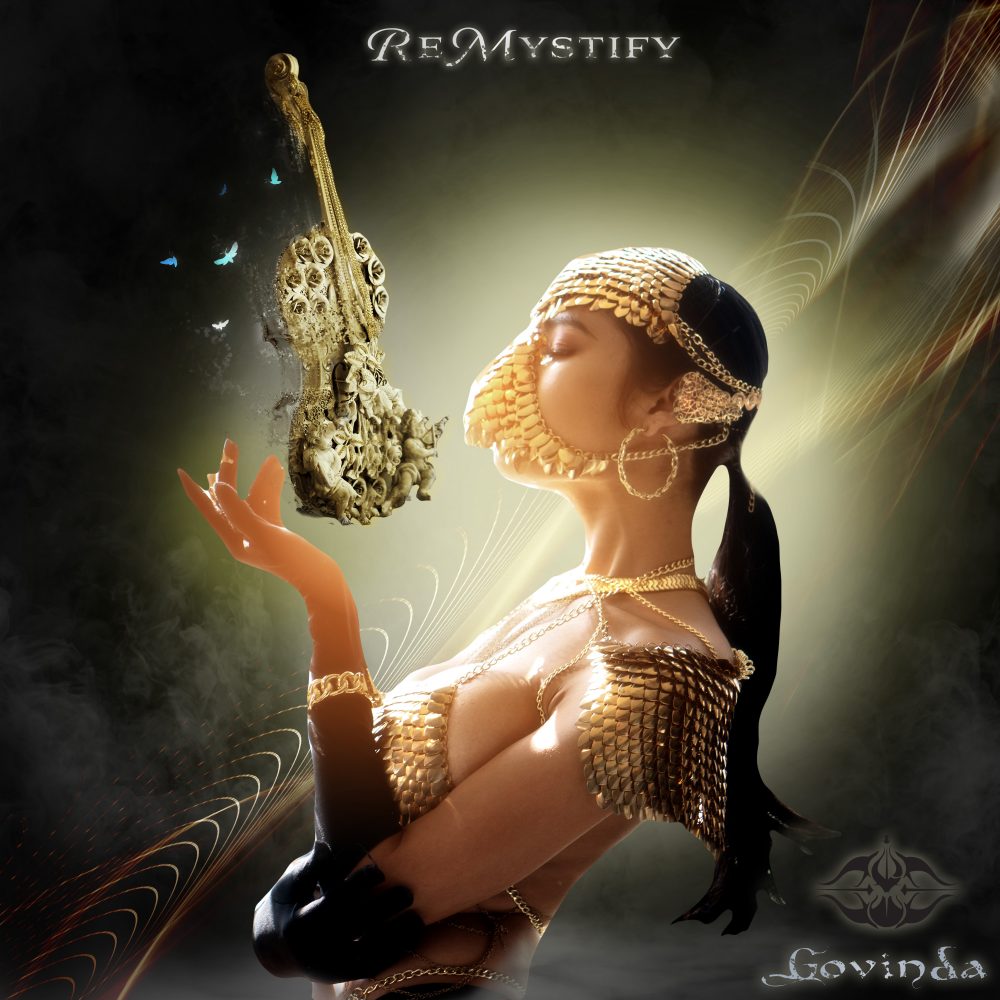 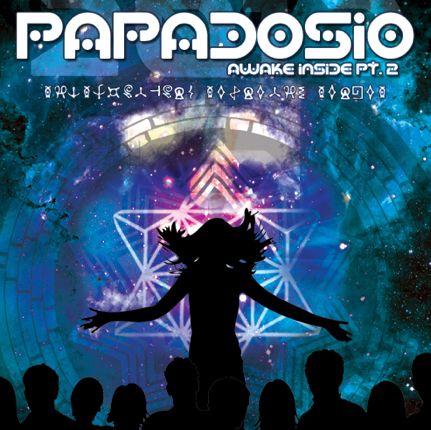 This entry was posted in Uncategorized. Bookmark the permalink. Post a comment or leave a trackback: Trackback URL.